Did you know that the law requires the U.S. flag be lowered in tribute on only a few days
each year? Quite appropriately, one of these days is the observance of the National Fallen
Firefighters Memorial Service.
On October 16, 2001, President George W. Bush approved legislation requiring the U.S.
flag to be lowered to half-staff on all federal buildings to memorialize fallen firefighters/ Public
Law 107-51 requires this action to occur annually in conjunction with the observance of the
National Fall Firefighters Memorial Service.
Let your local media know that U.S. flags across the country will be lowered on Sunday,
October 5, 2008. This includes the U.S. Capital and the White House, as well as buildings
in your local community.
Remember to lower the U.S. flags at your home, fire department, and business. Encourage
your local community to follow the federal government's example. When you lower your
flag this year, you will recognize the brave men and women who died protecting their
communities from natural and manmade emergencies and disasters and those who carry
on the proud tradition.
The 2008 Memorial Weekend honors 110 fallen firefighters from 2007.
GOD BLESS
NATIONAL FALLEN FIREFIGHTERS MEMORIAL

"Figawi 2008"
Schooner "Mya" sails the return Figawi Race from Nantucket to Hyannis
on Memorial Day, May 26, 2008. The Mya belongs to and was captained by
Senator Edward "Teddy" Kennedy just as week after his most recent medical
emergency. Mya finished 2nd in her class, but was without doubt the most
spectacular boat under sail that day.
(B. Crosby) 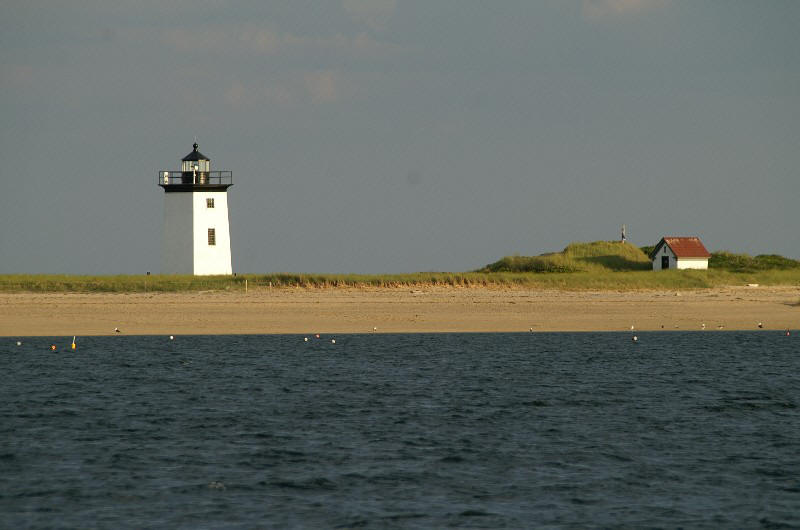 "Reflection"
Barnstable firefighters at IHOP fire in Hyannis May 23, 2008
B. Crosby

"Mutual Aid to Nantucket"
A year ago on April 1, 2007 fire crews from the Cape boarded the ferry "Eagle"
out of Hyannis for the 2 hour trip to assist Nantucket with a brush fire.
Photo B Crosby 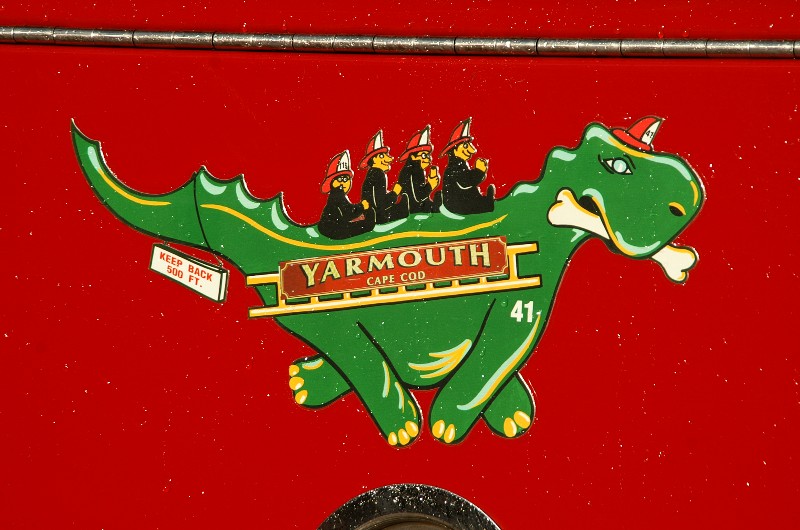 "Purple Flowers"
Believe it or not, I take pictures of other stuff now and then...
Photo B Crosby

"The Next Morning"
Provincetown Whaler's Wharf
February 10, 1998
B Crosby